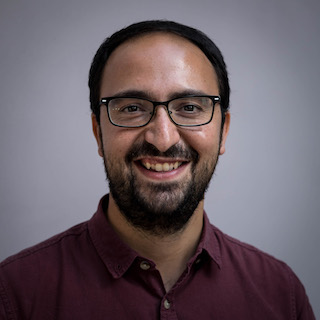 Nick is a specialist in agri-food, trade and development policy, with a background in media, communications and political research. From 2011-2014 Nick was a member of the support team to the UN Special Rapporteur on the right to food Olivier De Schutter (Rapporteur from 2008-2014) as the communications and research assistant. Previously, he worked as a journalist for Agra Europe, providing coverage of EU agriculture and trade policy, and writing in detail on Common Agricultural Policy reform, biofuels, GMOs, trade negotiations and other issues affecting the EU agricultural sector. From 2010-2014 he also blogged on EU politics for EU Observer. Nick holds an MA in Modern Languages from Cambridge University and an MSc in Globalization and Development from the University of Antwerp.

Nick is based in Brussels, Belgium.