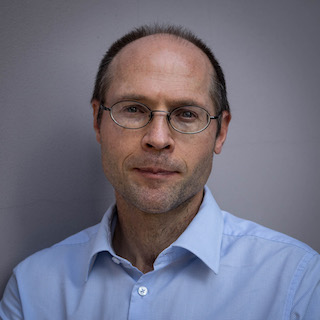 Olivier De Schutter (LL.M., Harvard University ; Ph.D., University of Louvain (UCL)) is a Professor at UCLouvain and at Sciences Po Paris. He has also taught at the College of Europe (Natolin), as a Member of the Global Law School Faculty at New York University and as Visiting Professor at Columbia University. In 2013, he was awarded Belgium’s top scientific award, the Prix Francqui, for his contribution to the advancement of EU law, the theory of governance, and human rights law. In 2002-2006, he chaired the EU Network of Independent Experts on Fundamental Rights, a high-level group of experts which advised the European Union institutions on fundamental rights issues. He has acted on a number of occasions as expert for the Council of Europe and for the European Union. Since 2004, and until his appointment as the UN Special Rapporteur on the right to food, he served as General Secretary of the International Federation of Human Rights (FIDH) on the issue of globalization and human rights. His publications are in the area of international human rights and fundamental rights in the EU, with a particular emphasis on economic and social rights and on the relationship between human rights and governance.