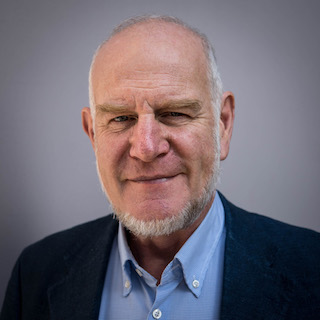 is an expert on conservation and agricultural biodiversity who has headed global research-for-development organisation Bioversity International for ten years, after holding top positions at several global research institutes. Emile Frison, a Belgian national, obtained an MSc in Agricultural Sciences from the Catholic University of Louvain, Belgium and a PhD in Agricultural Science from the University of Gembloux in Belgium.