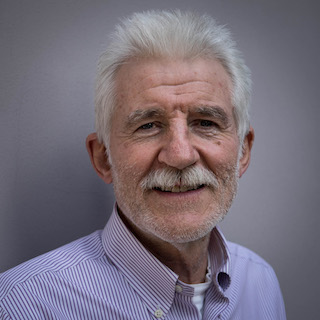 is a political economy and global governance expert who has led the Centre for Development and the Environment at the University of Oslo, and chairs the Independent Panel on Global Governance for Health. A political economist by training (B.A. Cantab.) with a PhD from University College London, he began his career as a Planning Officer in the Ministry of Agriculture, Dar es Salaam, Tanzania, under the British Volunteer Programme (1969-1971). He is now Research Director (and formerly Director) at the Centre for Development and the Environment (SUM), University of Oslo, Norway. In recent years his interest has been in governance, especially at global level, but also in tracing connections: between local, national and global levels – e.g in the field of health or the environment. His books include: Global Institutions and Development: Framing the World? (ed. with M.Bøås), Routledge, 2007; Development Issues in Global Governance: Market Multilateralism and Public-Private Partnerships (with B. Bull), Routledge, 2009; Global Poverty, Ethics and Human Rights: the role of multilateral organisations (with Asunción Lera St. Clair), Routledge, 2012; Land Use Policies for Sustainable Development: Exploring Integrated Assessment Approaches (ed. with I. Nesheim and F. Brouwer), Elgar, 2013. He is Chair of the Independent Panel on Global Governance for Health.